The $5.00 per person fee will be credited
towards any purchases. Oddities-For-Sale is
located in a private residence. Due to local code, visits must be by appointment only.

Only 4 left in stock -order soon. 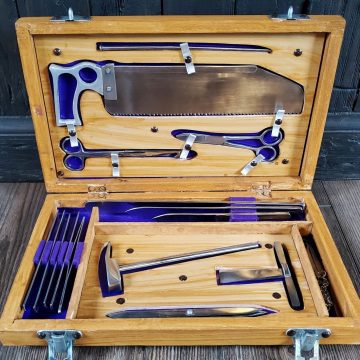 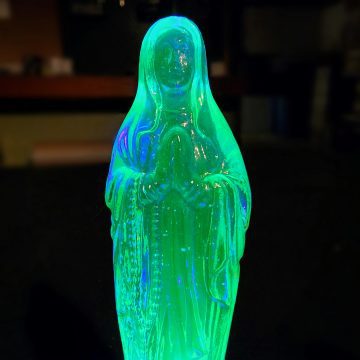 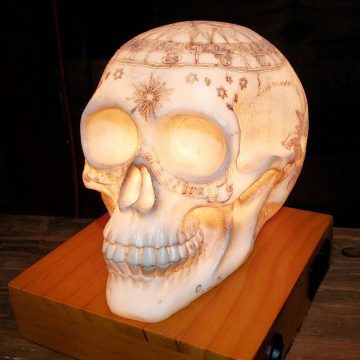 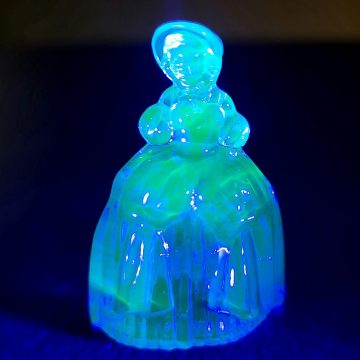 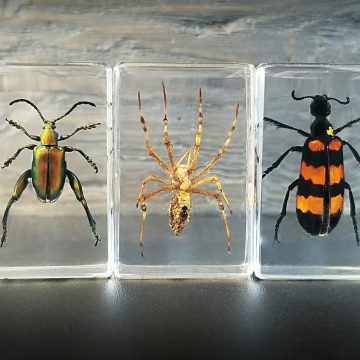 This stunning statue is of the Goddess Kali. Every inch of this piece is extremally detailed to form a beautiful yet terrifying story.

Kali also known as Dakshina Kālikā is the Hindu master of death and time but also embodies great femininity and motherly energy. This statue shows her in her more common form as a blue skinned, four armed deity. She wears a skirt of arms and a garland of skulls. She is seen here holding a Khadga (crescent-shaped sword) a decapitated head and a Kapala bowl to collect blood from the dead. She stands on the chest of the Great Hindu God – Lord Shiva.

This statue is composed of high quality cold cast bronze and hand painted. Measures approximately 7 3/4 inches tall, 5 1/2 inches wide and 2 1/4 inches deep. Because she is hand painted the finish may vary slightly.

When demons threatened to dominate the world the Goddess Dugra (goddess of strength, protection and war) stepped forward to kill them all. The long, hard battle left her in a rampaging trance, compelling her to destroy all evil things. From her anger she was transformed into Kali – the black goddess. Lord Shiva tried to calm her but was killed in his attempt. It was his death that broke her trance. 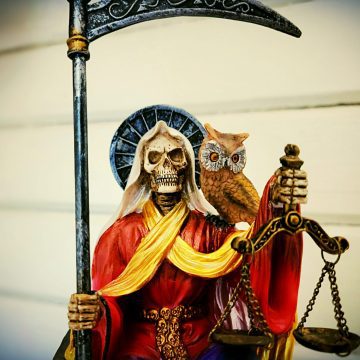 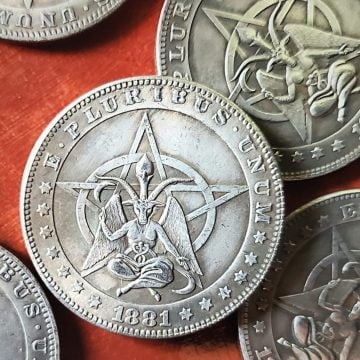 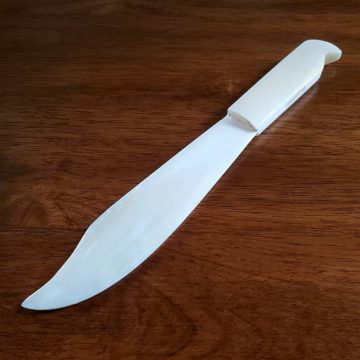 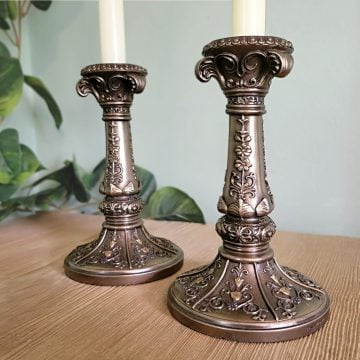 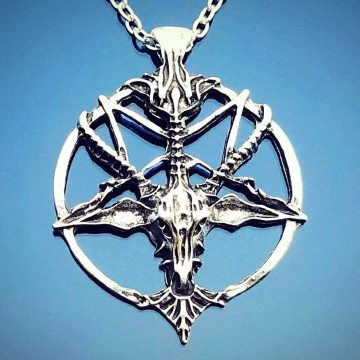 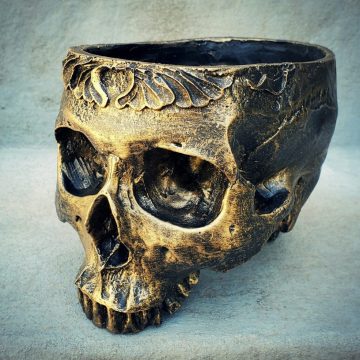 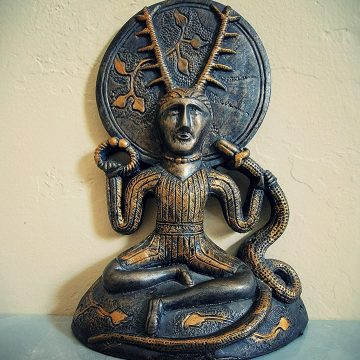 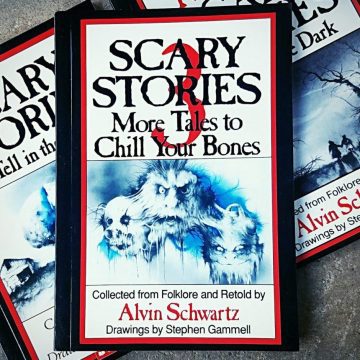 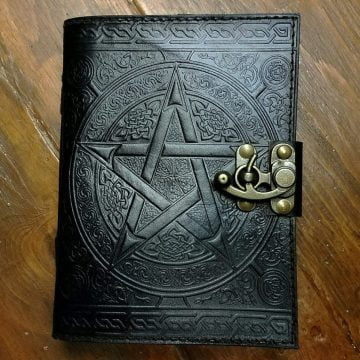 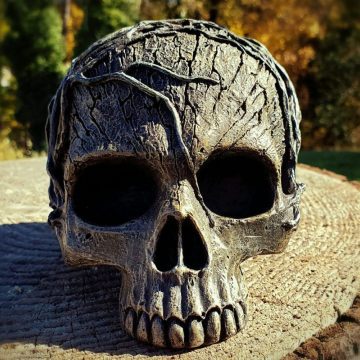 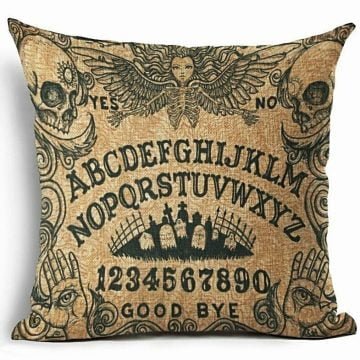 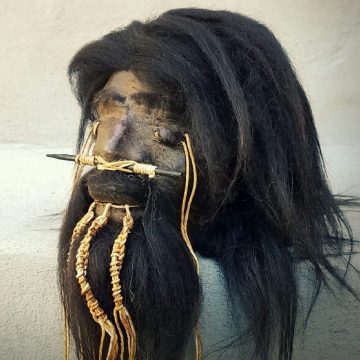 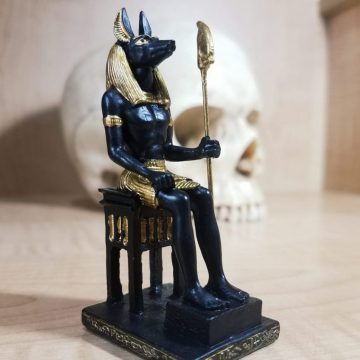 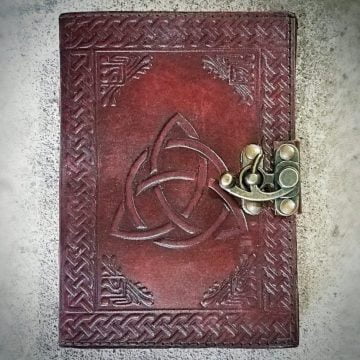 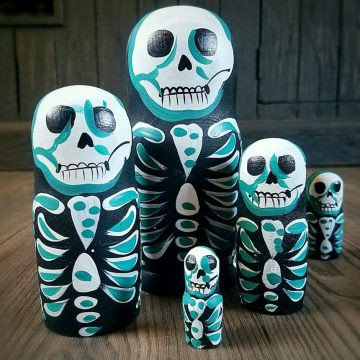 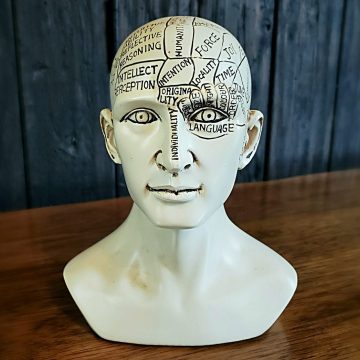